Here is circle seeding for the 2020 stunt Nats.  I did it using the same seeding formula that was used for previous stunt Nats.  The seeding formula is based on Open, Expert, and Advanced Nats placing for the last 10 years.
US team members not attending the Nats during a world champs year are included, ranked the same as Open Nats winners.  I attached a copy of the seeding spreadsheet.  I put the seeding into the Nats stunt tabulation program.  The tabulation program is too big to attach here, but I’ll send it to anybody who wants it.  I encourage everybody to look at these spreadsheets and critique them.  Here are the top 30 seeds:

Top score is seeded #1.  Guys who haven’t placed in the top 20 in either Advanced or Open in the last ten years are unseeded.  Their assignment to. one of the four groups for qualifying rounds is done by random draw. The tabulation program tosses out seeds that are not entered at the current Nats and moves those who are entered up to fill in gaps.  For example, if Dave Fitzgerald doesn’t show up for this year’s Nats, the tabulation program will bump everybody else up a notch. This seeding is only used to distribute contestants among circles for qualifying.  It might make the circles more uniform, but it has little effect on the outcome of the contest.  Seeding is not an indication of one’s worth as a person, which is obvious for five cases above.  Here is a crude analysis I did on the effect of Nats qualification rounds seeding:
http://stunthanger.com/smf/open-forum/nats-seeding/

Although seeding has little effect–none at all on the top handful of fliers– using a formula published in advance removes any arbitrariness about circle assignment. 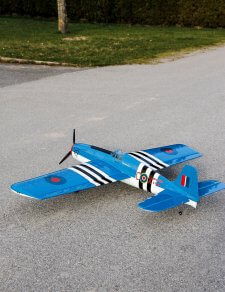 Warbirds of the North (Part 1) 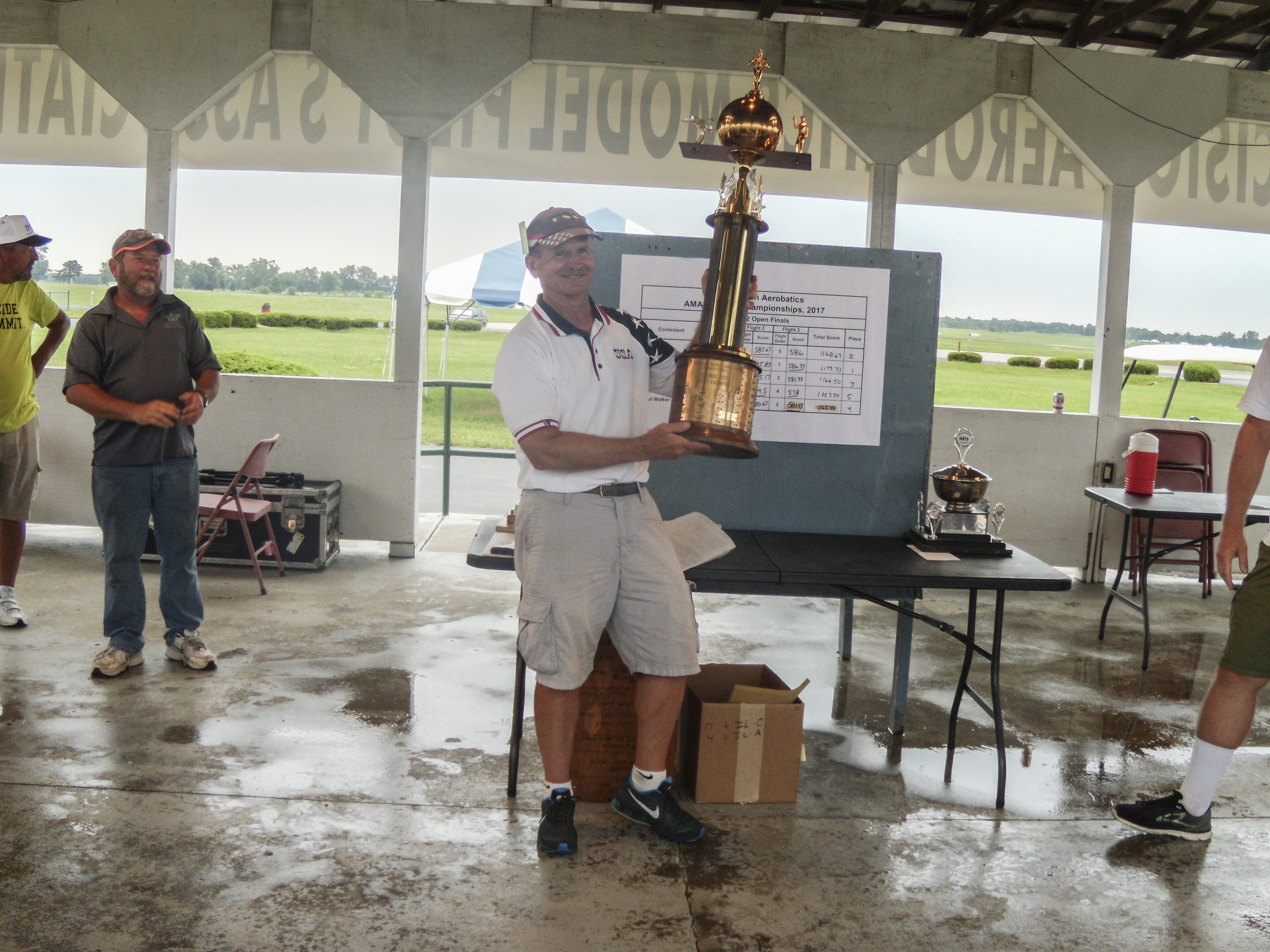